Status :  fully-restored and operational. On display in the Museum 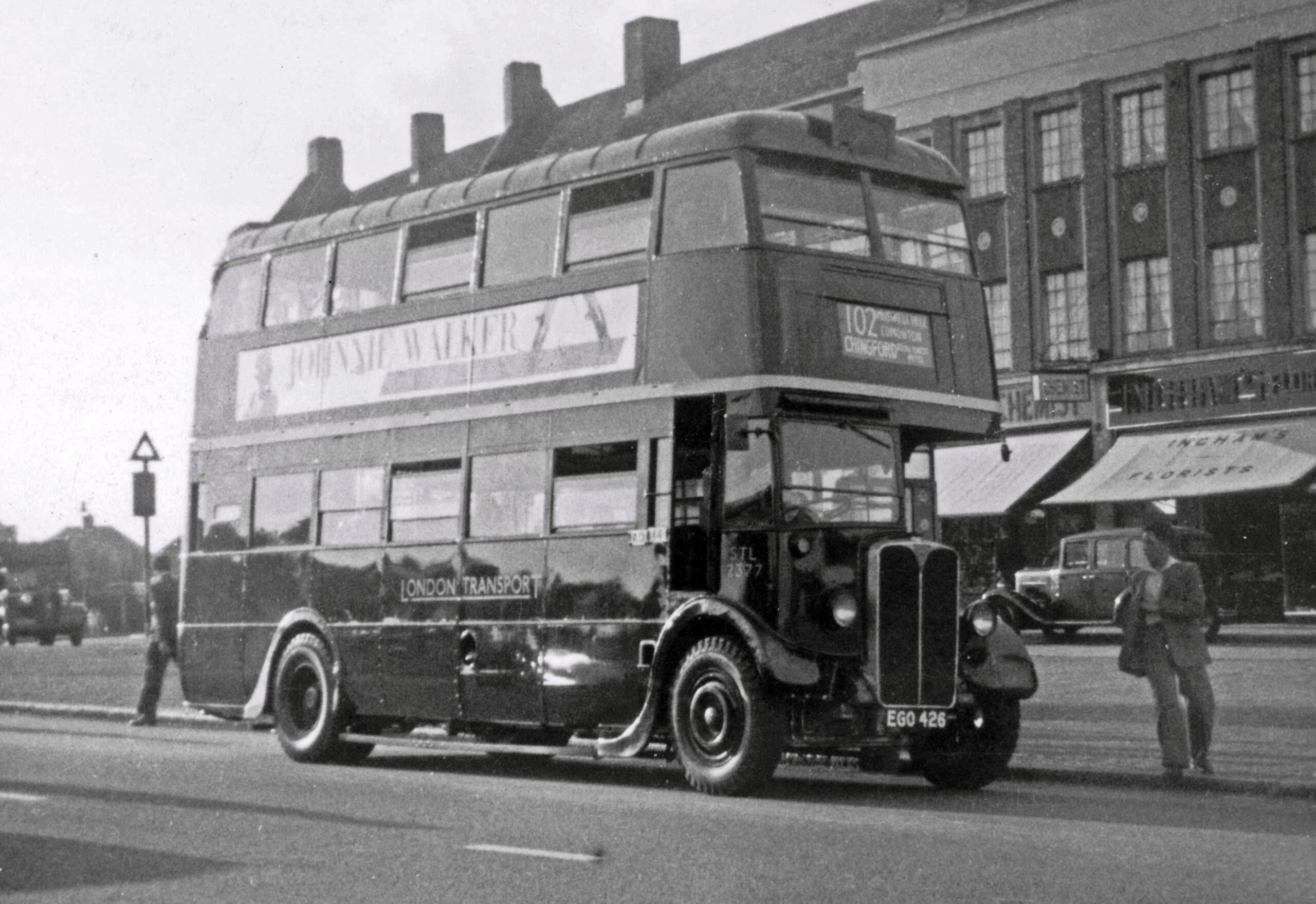 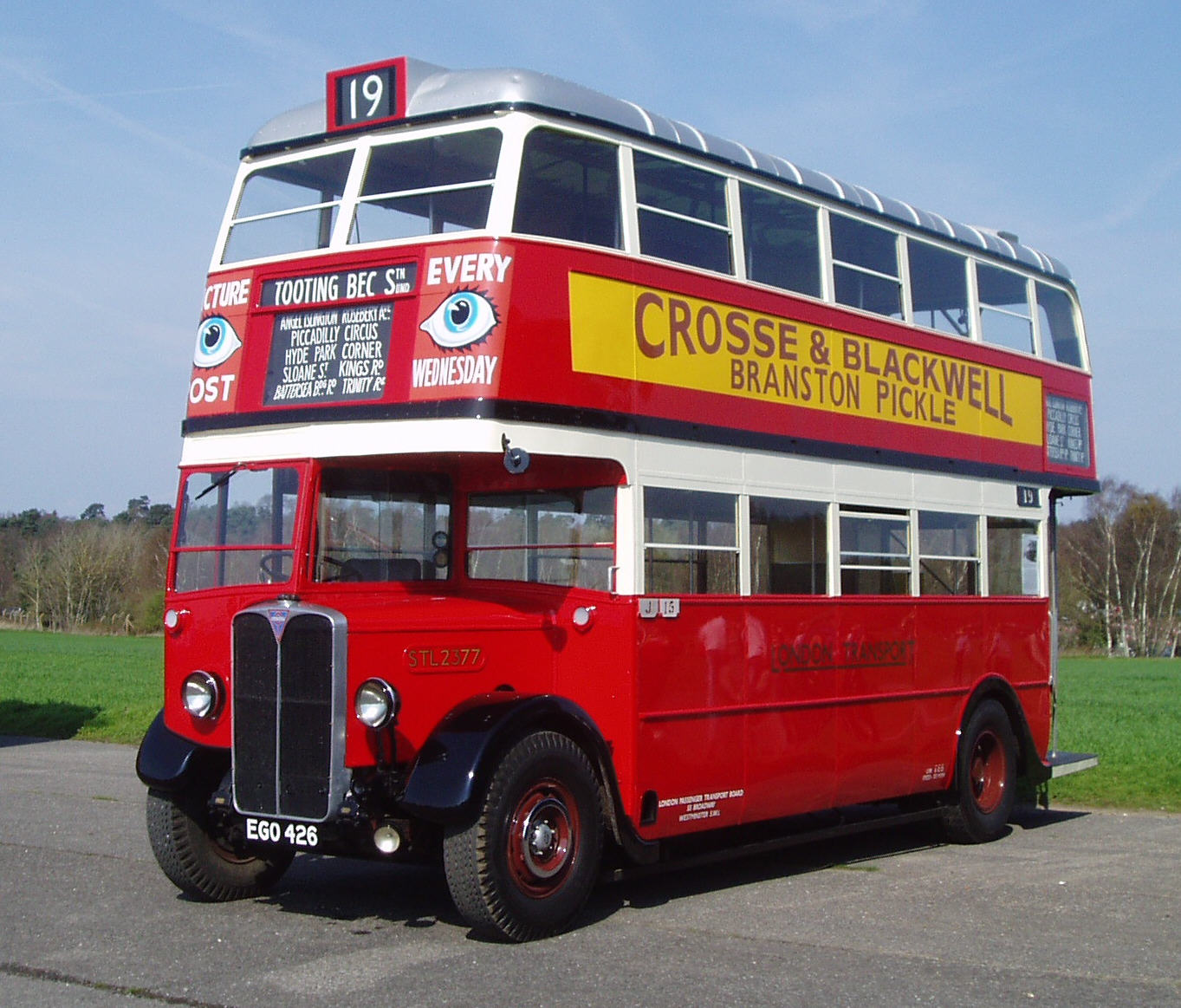 The original bus with the identity STL2377 was delivered to London Transport in November 1937 and allocated to Holloway garage. This number will have been allocated to several different buses before the final one to carry it emerged from its last overhaul. That bus (today’s STL2377) last worked out of Hornchurch garage until withdrawal from service in December 1953.

STL2377 was one of a small number of STLs to be used for further service outside London; in 1954, the bus was purchased by Mulley’s Motorways of Ixworth in Suffolk who gave it their fleetnumber 39. It ran for Mulley’s until 1961 and then remained outside in their yard, out of use, until purchased privately for preservation in 1966.

In 1976, some restoration work commenced on the, by then, rotten body but this was never completed. After some changes of ownership, the bus, by now in poor condition, joined the Museum Collection in 1988.

Mechanical restoration was started by the Museum in 1994 and a complete rebuilding of the bodywork was undertaken with financial assistance from the Science Museum’s ‘Prism’ fund. Restoration was finally finished in 2000, including the application of period advertisements, and the bus now appears as it would have done after a full London Transport overhaul in the late 1930s.