Lord Mayor’s Show – a great day out for our buses! 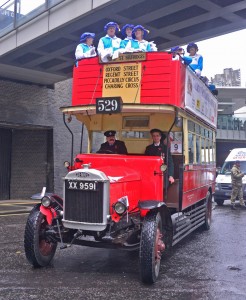 What a fantastic day we had today (10 November) at the Lord Mayor’s Show. Thousands lined the streets to watch the historic, one-hour procession pass by and the Museum was honoured to have been invited to participate. Thanks to the very generous sponsorship of The Worshipful Company of Tallow Chandlers, one of the City’s famous livery companies, our 1898 horse-bus and 1925 Dennis open-top motor-bus took part in the parade. Perhaps you caught a glimpse of the buses on the TV coverage on BBC One?

Scroll down for a few pictures from the day, with thanks to Roger Stagg, Peter Brown and Leon Daniels for their photographic efforts. 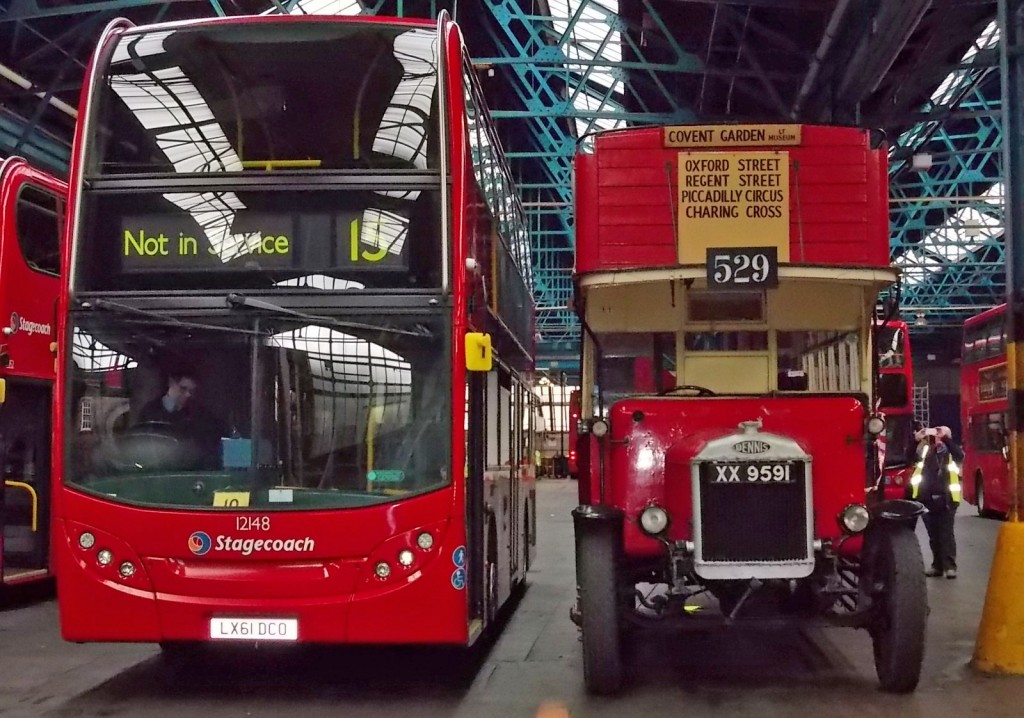 Double Dennis! The Museum's 1925 Dennis was stabled at Stagecoach's Bow garage the night before and is seen here next to a rather more modern example from that manufacturer. 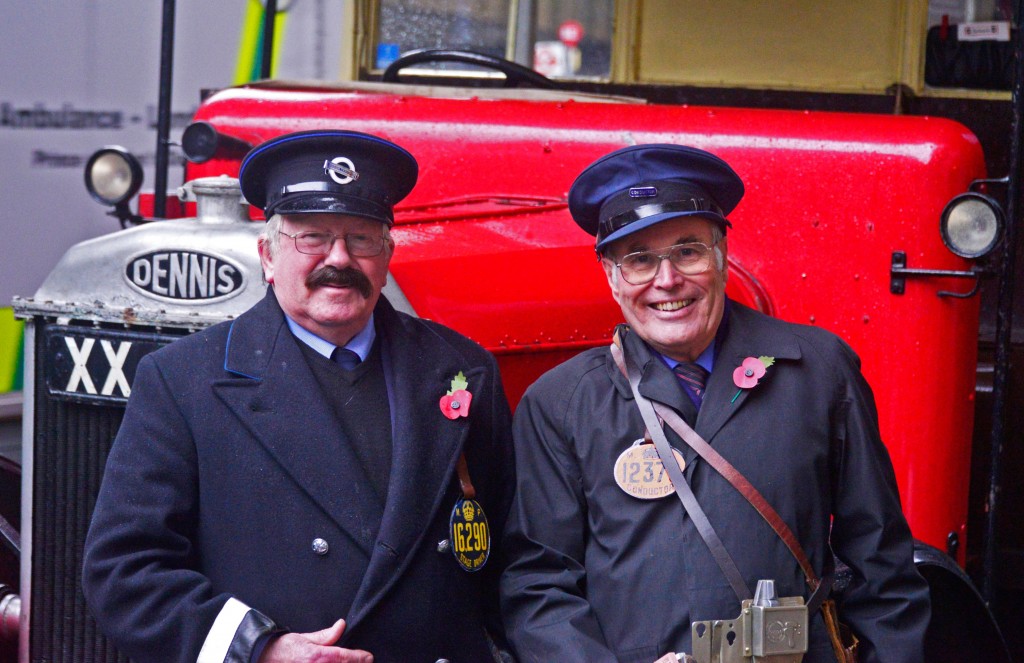 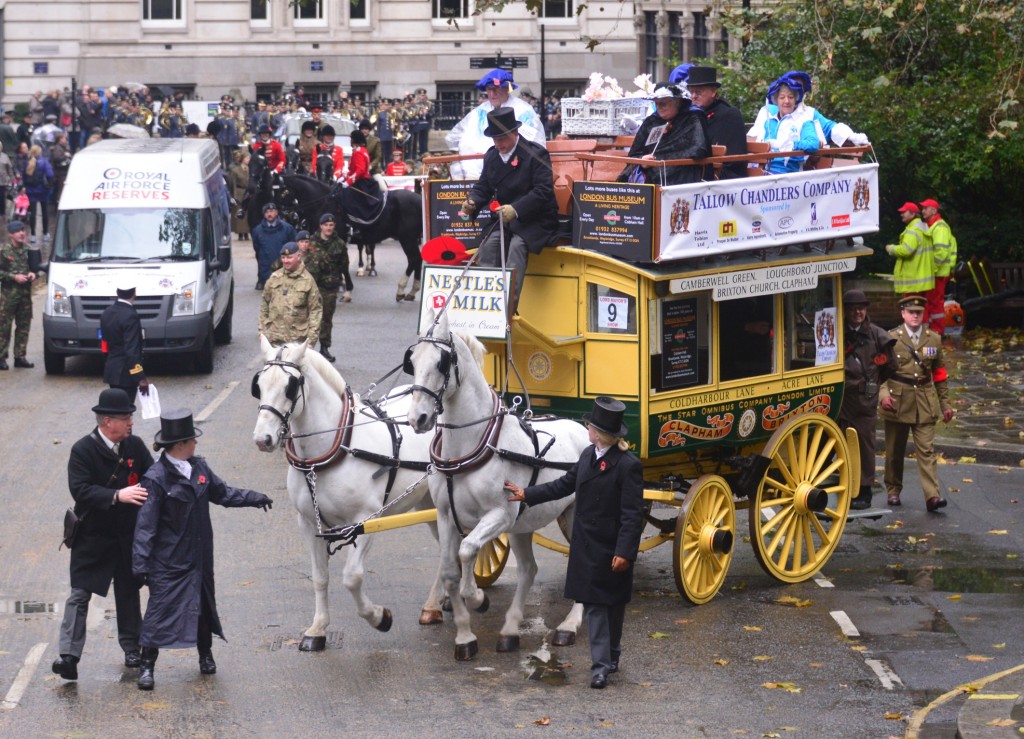 The horse-bus joins the parade in Gresham Street 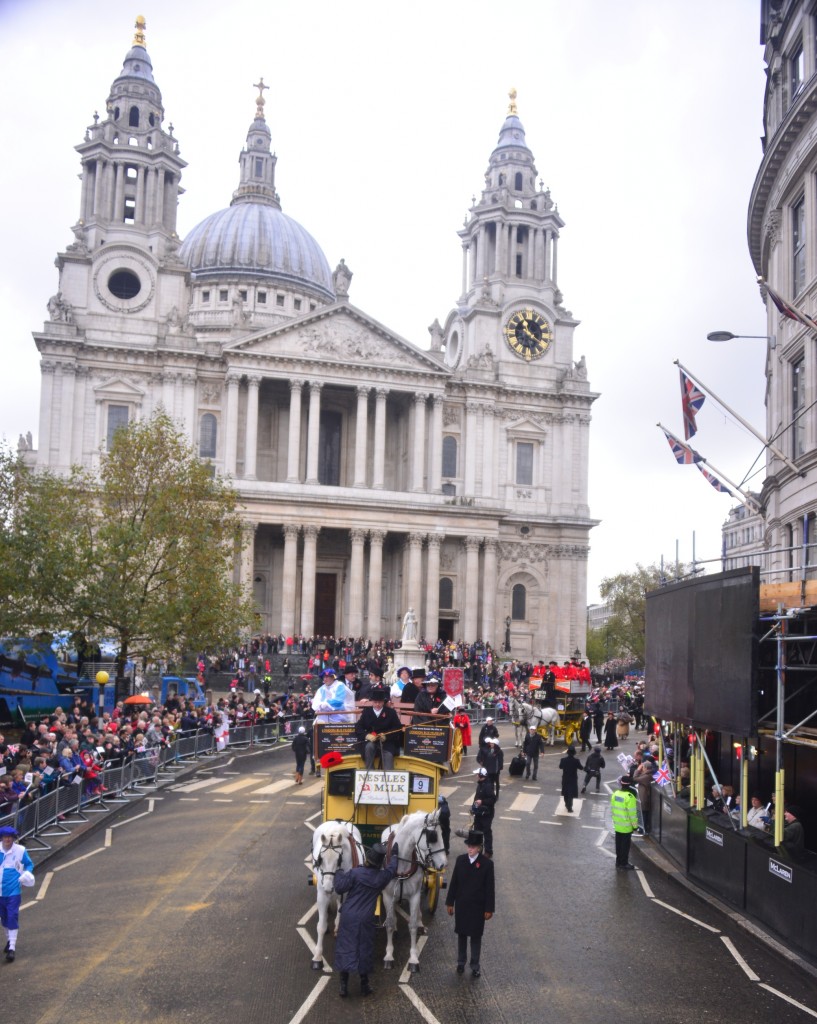 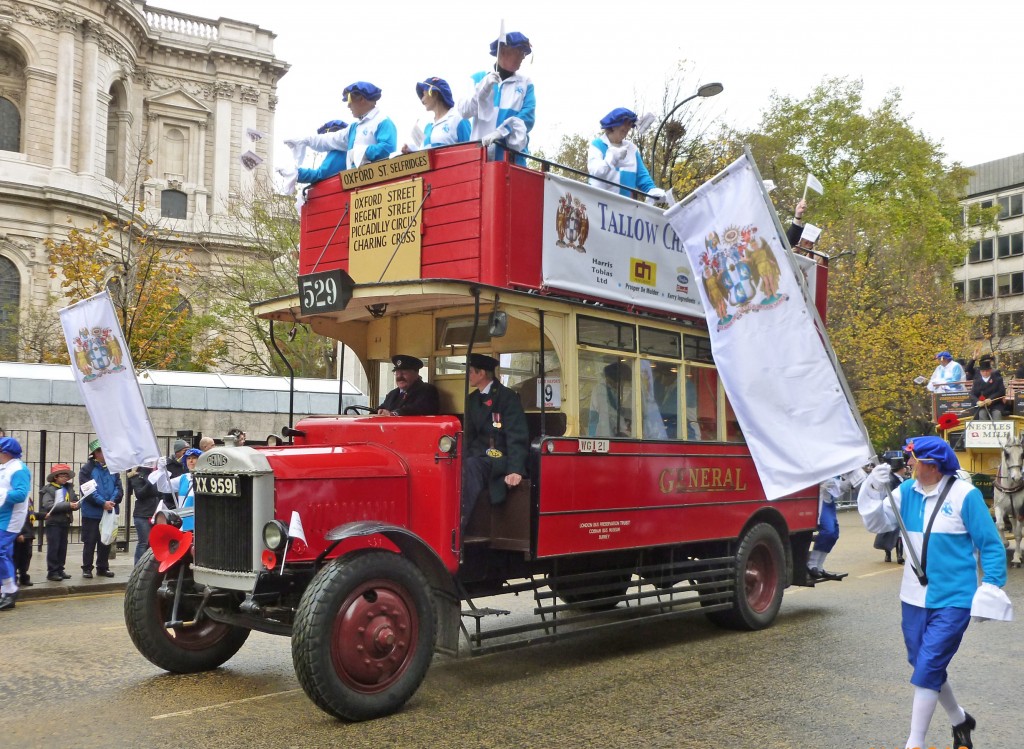 The Tallow Chandlers aboard the Dennis 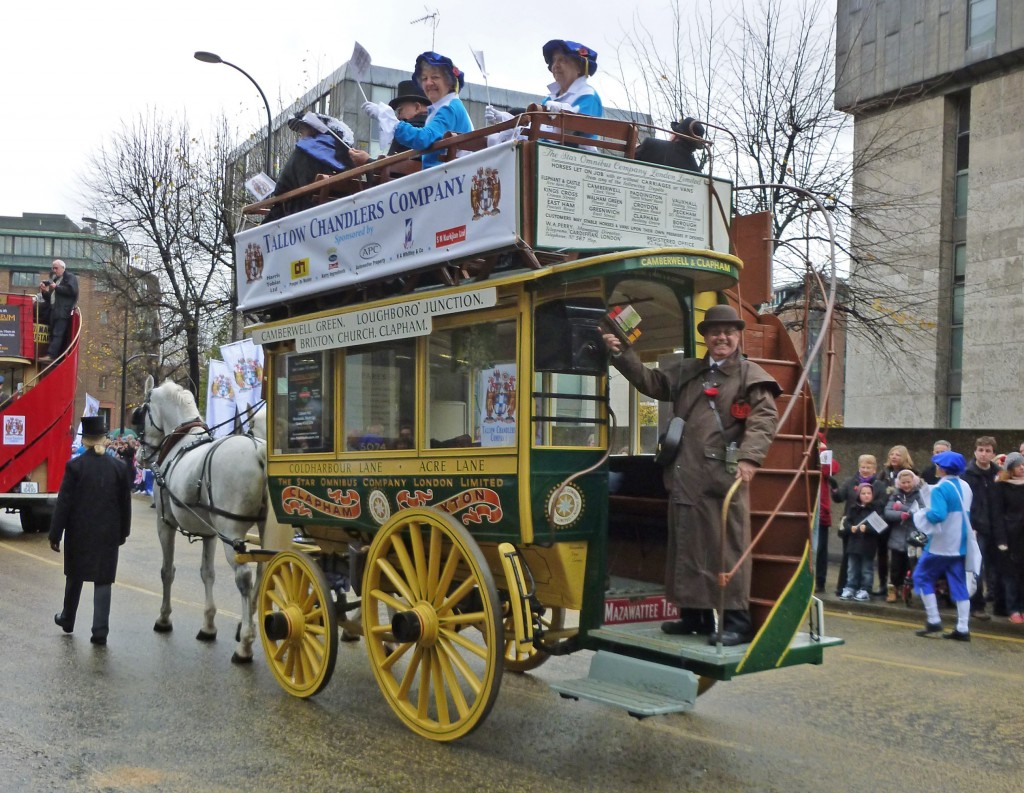 The horse-bus tails the Dennis with our Edwardian conductor, David Kinnear, on the platform.

Your ticket for: Lord Mayor’s Show – a great day out for our buses!

Lord Mayor’s Show – a great day out for our buses!