23rd October, A Day to Remember

On Sunday, 23rd October, the London Bus Museum staged its very first public event and it turned out to be a resounding success with over 2000 people coming along on the day to witness the ‘Very Best of London Buses’. 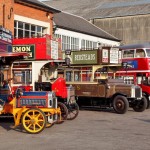 Over 40 buses made up the outdoor displays, ranging from a 1908 Leyland X type, the oldest preserved motor bus anywhere in the World, plus the ‘Chocolate Express’, both coming from the Mike Sutcliffe collection, to K424 from the London Transport museum, to the diminutive Leyland Cub bus owned by Malcolm Skevington, in addition to three of the original four prototypes, that formed the test beds for the Routemaster fleet.

Ensign Bus also brought along their 1940’s RT type, resplendent in its wartime livery, just one of many other examples of London buses, both red and green, that individuals’ or societies had brought along on the day to make it one of the most comprehensive gatherings of London buses ever to be seen. 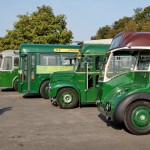 One bonus from the day, is that the ‘Chocolate Express’, a 1924 vintage vehicle and the little Leyland Cub, will remain on display within Cobham Hall, to form a part of the timeline story within the building.

A very busy marketplace and free vintage bus services radiating out from the museum site entertained the large crowd; it was certainly a day to remember.

The next London Bus Museum event will be the annual Spring Gathering on Sunday, 29th April 2012, which will return to its spiritual home, Wisley airfield; more information will appear shortly on this website. 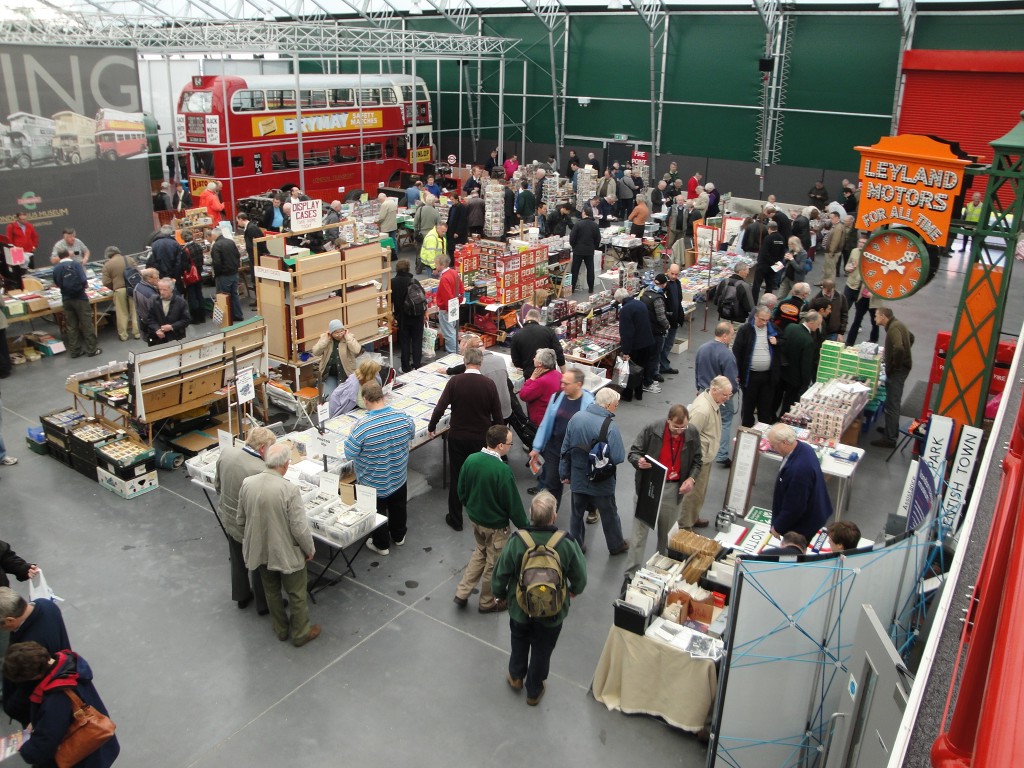 Your ticket for: 23rd October, A Day to Remember

23rd October, A Day to Remember