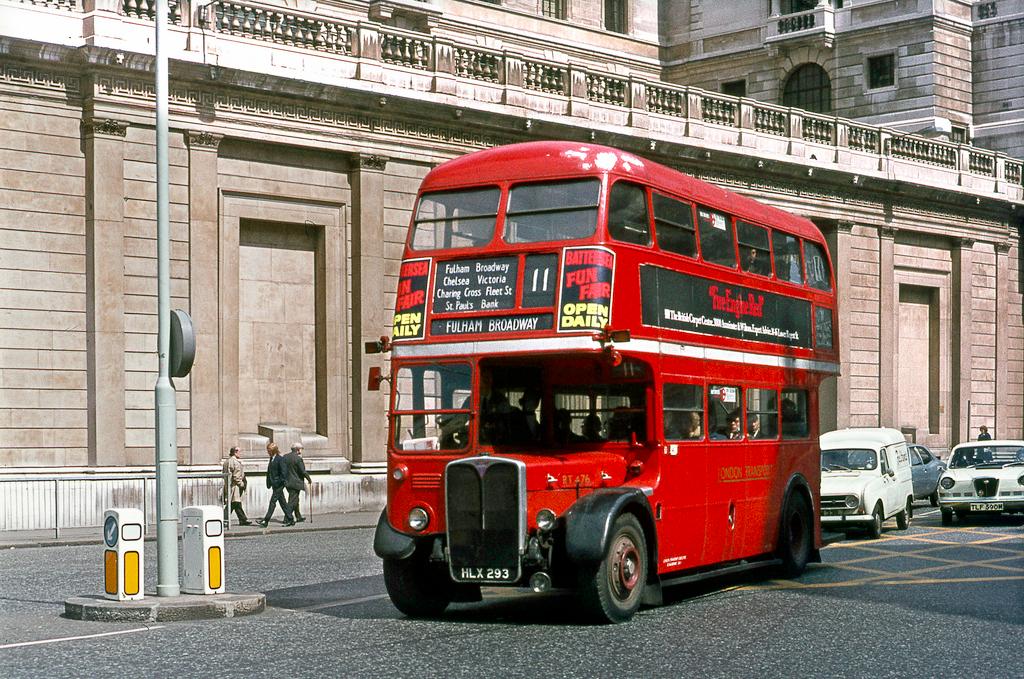 Before the famous Routemaster came the RT, the first of which ran in London before the second world war, 75 years ago in August 1939.  After the war, London Transport built up the largest standardised bus fleet in the world, and by the mid-1950s virtually every bus operating in London was an RT.  In total, almost 7,000 were built, continuing to serve London alongside the later Routemaster up to 1979.

London Bus Museum  will operate a fleet of RTs on route 11 on Sunday 2 November 2014, during shopping hours between 10 and 5.  They will run alongside the New Routemasters which now operate the route.  Buses will run from Liverpool Street Station via Trafalgar Square and the Houses of Parliament to Chelsea, with some buses running on to Hammersmith. 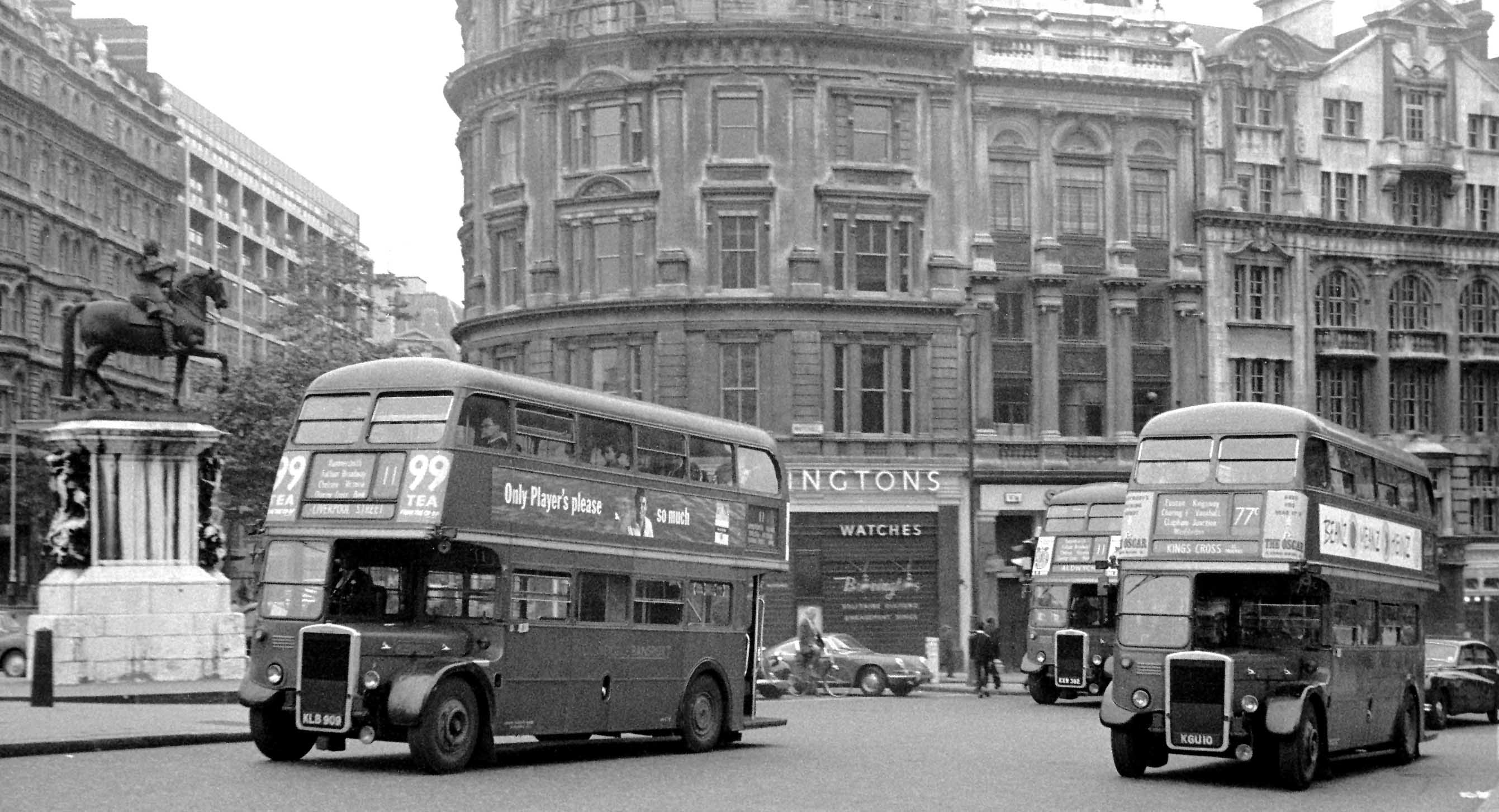 All are over 60 years old and restored to the highest standards.  Each will be operated by the traditional driver and conductor team, and commemorative tickets will be issued.  All heritage buses will be free, except the original 1939 prototype ‘RT1’ which will charge a fare of £5.  This 75-year old has been restored to the distinctive livery in which it was launched to the press in the summer of 1939 as ‘London’s new RT bus’.

The full timetable, identifying which bus is planned to operate each journey, is here.   RT1 will run as GM11, duplicated by RTL139 as R5.   The journeys are shown in the timetable under running number 5.  The buses scheduled for each running number are as follows:

The published timetable, which also appears on some bus stops along the route, is here.

Late changes  can be found on www.red-rf.com

In addition, it is hoped to run the following extra services:

Subject to all the usual caveats, we hope to have in service four RTWs, four RTLs and ten RTs plus RT1.  All three types worked alongside each other on the route on Saturdays in the mid-fifties.  A vehicle working diagram should be available here later this week.

The service is operated by London Bus Museum and reserves the right to make timetable or other changes due to operational  requirements.

All buses will provide a free service, except for RT1 which will charge a flat fare of £5 and will be duplicated by a free bus. 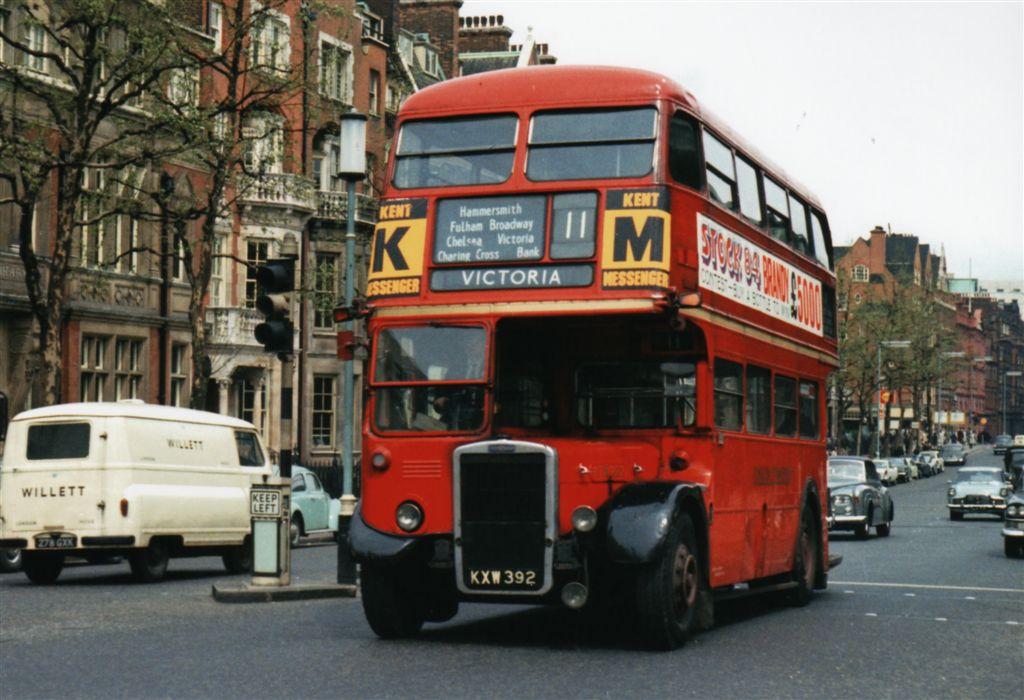